Several people have been kindly contacting me (and some less kindl, lol) since I closed disparue last year about somehow making the caps available again, and while cleaning through some old harddrives this weekend, I came across some of my old backups, and I have some extra space on my server, so I decided to put a few things back up. It will solely be an archive (no longer updating), screencaps will only be available in zip files and I won't be able to put everything back up.

I started with Alias & Buffy caps, as there seemed to be a strong demand for those. I'm currently in the process of putting Merlin & Doctor Who back up, and will probably add some more show over the summer. (if there is some show you guys specifically would like, let me know in the comments, and providing I still have them, I'll put them back up :))

If an episode is missing, it means it wasn't available in my backups or the file was corrupted, and it's lost. 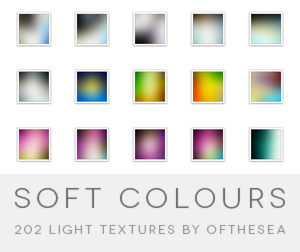 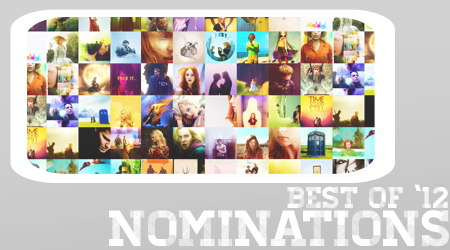 ICON NOMINATIONS - JOIN IN! | MY THREAD 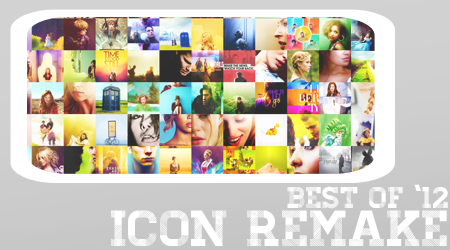 → no editing or hotlinking
→ credit if you use any :)
Collapse